The camera includes the Core RS mod (same as the original 4K Boost Core mod), a dual 1-Inch 360 lens mod co-engineered with Leica, a vertical battery base, and a mounting bracket. The 4K Boost Lens is also available separately and can be swapped in for added versatility. The ONE RS 1-Inch 360 builds on the previous models by offering updated built-in FlowState stabilization, a water-resistant housing, 360 horizon lock, a powerful integrated 1445mAh battery, and an easy-to-mount bracket. An invisible selfie stick can be purchased separately for seamless POV shots.

The Core module functions as the brain, and its LCD color touchscreen features a live-view display with controls. A smartphone app is also available to capture, save, and edit your videos using Snap Wizard, and Shot Lab provides effects such as starlapse, cinelapse, sky swap, shadow cline, and ghost town.

There are no reviews yet.

Only logged in customers who have purchased this product may leave a review. 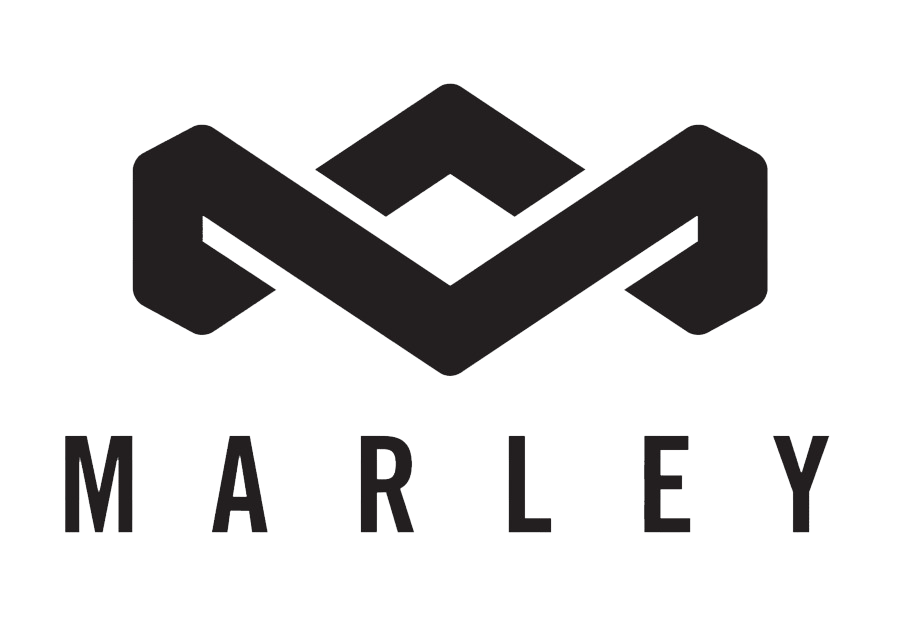 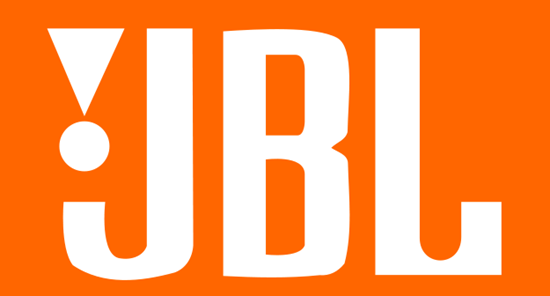